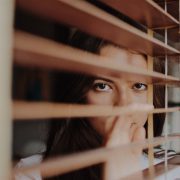 Hispanics in Hiding – Understanding Hispanics’ Reactions to the Trump Administration

Want to join the discussion?
Feel free to contribute!

Wine Consumption and Trends Among Millennials

Gen-Z, the Future of Parenting has Arrived
Scroll to top