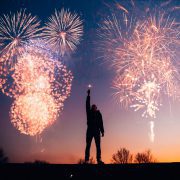 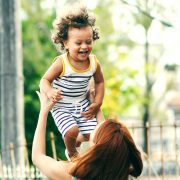 Gen-Z, the Future of Parenting has Arrived 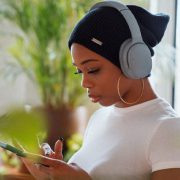 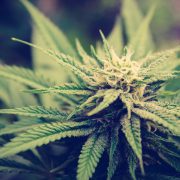 Do Millennials think Marijuana is Healthier than Alcohol? 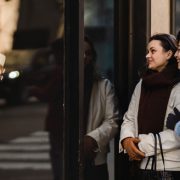 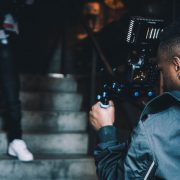