Fill out the form to download an excerpt of the study. 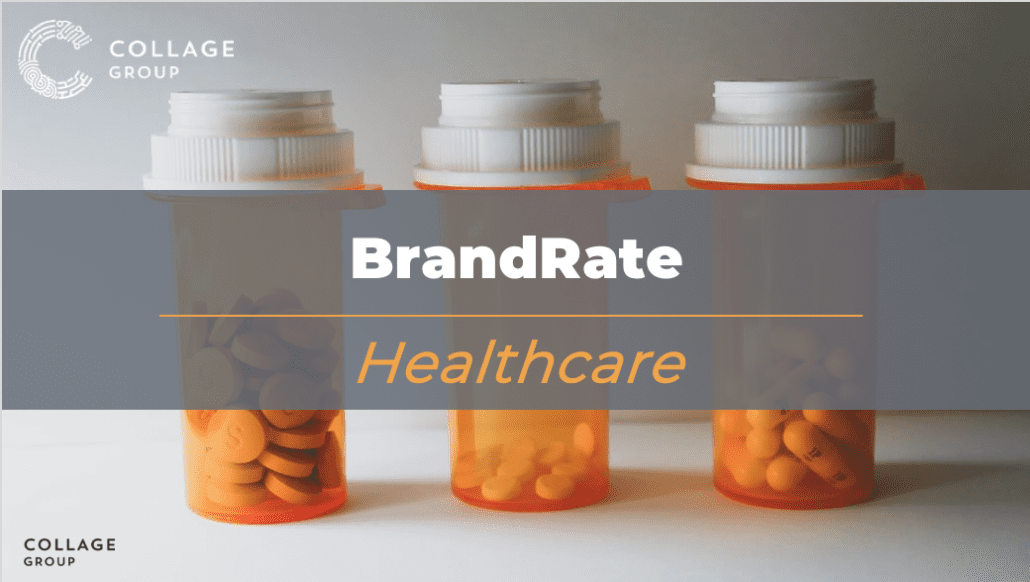 This struggle to resonate is likely because people don’t necessarily feel a personal connection to health insurance brands the way they do with other categories such as food. In addition, since CultureRate:Brand studies survey the New Wave of consumers (ages 18-39), these survey respondents are young and have less experience with health insurance. Many of them, if they are under the age of 26, may still be on their parents’ plan. Or these young consumers may not have health insurance at all because they feel healthy and invincible. They haven’t had an opportunity to build trust and relationships with providers over time. Health insurance brands aren’t alone here. In previous CultureRate:Brand research in the Telecom and financial services spaces we also saw a struggle to resonate. This doesn’t mean it’s impossible to capture people, but rather that you need to be thoughtful and strategic about how you move forward.

So how can healthcare brands build connections and increase resonance with New Wavers across cultural segments?

The best place to start is looking at your B-CFQ component scores to see where the opportunities to improve are easiest to achieve. Take, for example, Alka-Seltzer. Alka-Seltzer received a cultural reach score of 1. 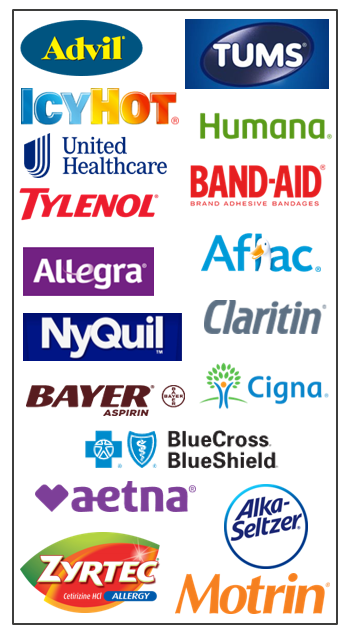 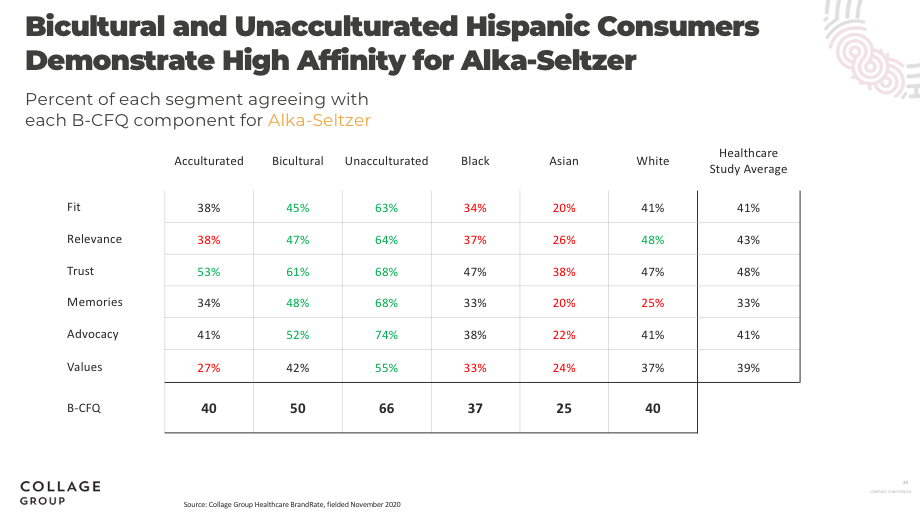 On the other hand, bicultural and unacculturated Hispanic consumers rated Alka-Seltzer strongly above average across the board. Bayer, which owns Alka-Seltzer, has been focused on marketing Alka-Seltzer in Latin American countries since at least the 1980s. In the late 1990s, Bayer partnered with a Hispanic advertising agency to develop a culturally specific campaign, in the Spanish language, which included TV, radio, and print ads to demonstrate the relevance and fit of the brand. Clearly this strategy has worked! Alka-Seltzer has gained a sort of cult following among Hispanic families as a cure for all types of ailments.  People share memes in Spanish showing, for example, a doctor prescribing a patient who is sick in bed to drink a soda with Alka-Seltzer.

One component where Alka-Seltzer did really well – around or above average with five out of the six segments – is strong brand trust. Even if it’s not a consumer’s preferred brand, or they don’t have great memories associated with it, they still trust that it’s a reliable product that will do its job if they need it. These high scores are good news for the brand, which can use these positives to offset some of the areas where they performed less well, such as brand values or willingness to be a brand advocate. These findings reveal opportunities and some next steps to further connect the brand with these segments: focus on what they value and what they need from insurance policies in the messaging, partner with relevant influencers to increase trust and brand-buzz, and then give them a reason to talk about the brand. 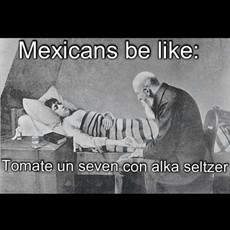 Are you interested in seeing this study applied to your brand? Fill out the form below to speak with a Collage Group representative. 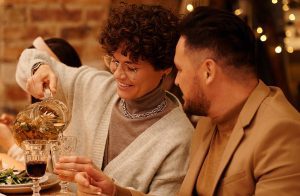 Winter Holidays: Key Insights and What Brands Need To Know 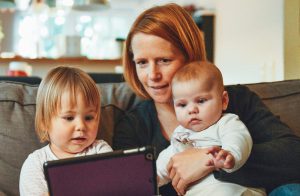 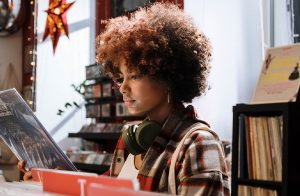 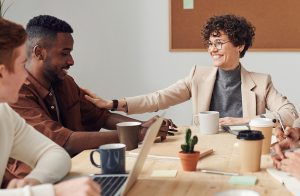 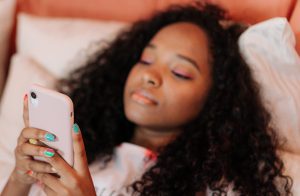 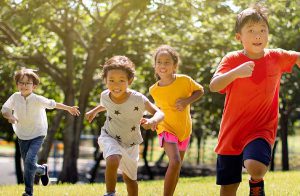 The Next Frontier: Older Gen Alpha and Younger Gen Z 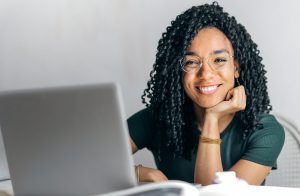 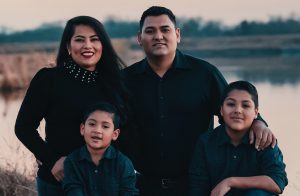 Brand Leaders from Paramount, H-E-B and Adsmovil on Engaging and Celebrating the Hispanic Culture 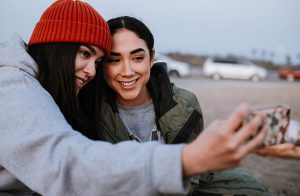 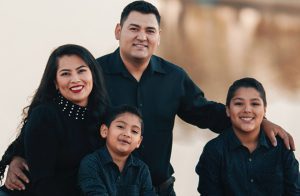 There's a world of Data Insight Opportunity just for you

Christmas in the Age of the COVID-19 Pandemic

Race, Ethnicity is the Most Important Part of Identity for Multicultural Co...

From the metaverse and TikTok to augmented reality and influencers, the pace of change across new mediums in media is heating up. As a critical tool for communication and engagement, wise use of the medium is key for brands to stand out from their competitors. And while the opportunities in new media abound, so do the risks and dead ends.

Join Collage Group for our latest complimentary webinar, “Best Practices for Engaging Diverse Consumers in Media,” and learn how to navigate and succeed across new and emerging media channels. Our research addresses standard use, as well as common challenges to success in 21st century media performance. We’ll deep dive into topics such as: influencers, the metaverse, openness to novel marketing in the media sphere, and more.