Multicultural Women Expect Brands to Take Action towards Gender Equality
This research is part of a series that expands on our 2021 Roundtable Presentation, America Now. Read on to learn more about American consumers today, their relationship to their gender identities, and what they expect from brands like yours.

Brands can better engage with consumers if they understand how they view identity. Race, ethnicity, age, sexuality, and gender are just some of the characteristics that people consider important to who they are. The different intersections of identity that people hold also impact how they think about themselves and the world around them. Women, and especially Multicultural women, consider their gender identity important and want to see brands support women in a variety of ways. 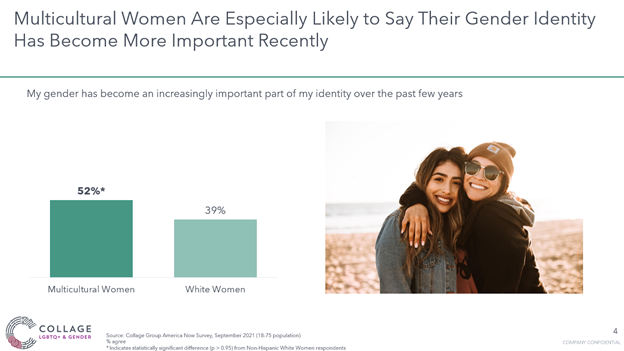 As gender becomes a more important element in how women see themselves, brands must improve on current gender representation in advertising. Only about half of women say they’re satisfied with portrayals of their gender in advertising, significantly less than the approximately 60 percent of men who agree.

Representation is especially important to multicultural women. Nearly two thirds of multicultural women say it matters to them either somewhat or a lot that advertisements portray people of the same gender identity as them. This is significantly more than the 40 percent of White women who say the same. Multicultural women also more often agree that they are more likely to patronize brands that use their advertising to challenge gender stereotypes. 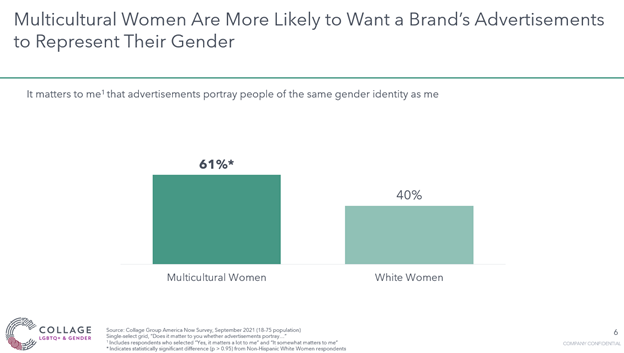 But for many women, representation alone is not enough to prove that your brand cares about their identity. About half of women want to see brands commit to equal pay for equal work and train their employees to recognize and confront sexism. Women also want to see brands hire more women in leaderships roles and make supportive statements and donations. Multicultural women demand a wide span of action from brands towards gender equality and are significantly more likely than White women to say they want brands to take all of these actions. 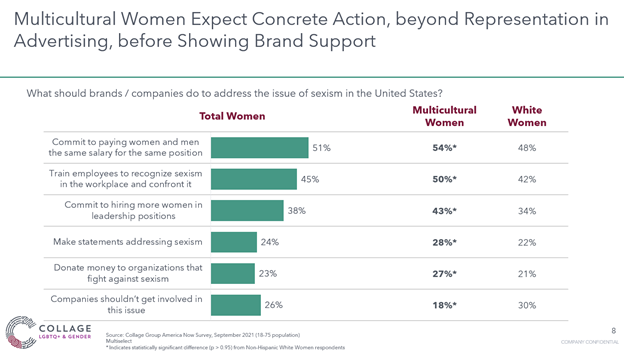 Contact us at the form below to learn more about how you can gain access to diverse consumer insights in our cultural intelligence platform. 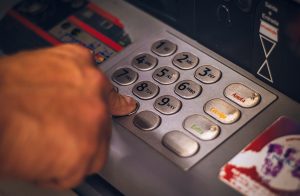 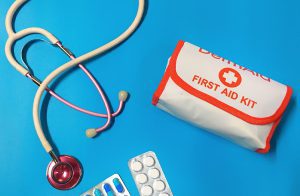 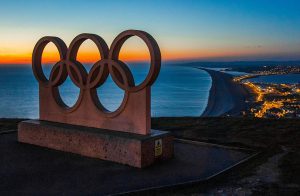 How Americans Feel About the Olympic Games
TEST